Originally a journalist from India, Avi Gandhi came to Levittown, New York ten years ago on the recommendation of a friend. He didn’t know it was a famous suburb originally built for WWII vets. The only thing he knew about the town was that the houses didn’t have basements.

He took over Center Lane Stationery. On paper, he called the store Jwala Inc., after his daughter, and stocked the shelves with greeting cards, knick-knacks, and candy. He worked seven days a week from dawn to dusk. 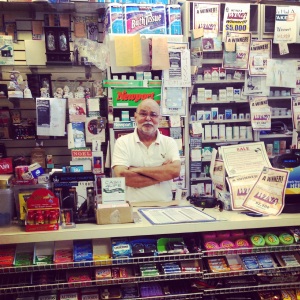 Avi behind his counter

The town didn’t know what to make of him at first. He was an outsider, and he knew he had to build trust if he was going to thrive. He started calling customers “Boss” or “My Girl.” He let people pay him back for a pack of cigarettes if he they were hard up. He gave children candy for free. He asked about their lives, and genuinely cared about their answers. He made people feel like they mattered.

Over the years, he started occupying a space behind the counter nothing short of good friend, and sometimes, even therapist.

He endeared himself to the town. When his wife Bharati got cancer recently, Levittowners treated Avi like anyone else in the community. They sent flowers to his home. They brought him food so he didn’t have to cook in-between doctor’s visits. They offered to work for him so he could spend more time with his wife. 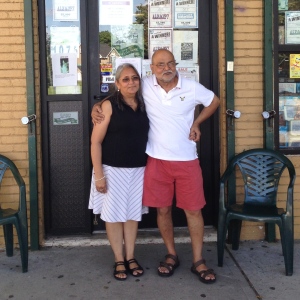 His wife beat the cancer and is no longer suffering, but now his business is. Times on Long Island are hard. People come into the store to buy lotto tickets, but little else. Avi’s shelves have become dusty, his legs weary. Tired of the long days and wanting to spend more time with his family, he’s likely leaving the store this year.

It was the dream of every candyman. And Avi was lucky enough to live it. 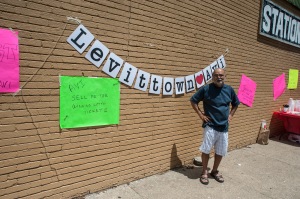