“Cash Mob For Avi” had its theatrical premiere as part of the Big Apple Film Festival. Avi, Bharati, and Jwala joined us to see the film on the big screen at the world famous Tribeca Cinemas. 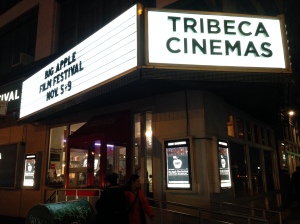 As the film began, I grabbed Avi’s hand sitting next to me. Over the next ten minutes, Avi and I got to watch about 130 experience the cash mob journey for the first time. And their reaction was palpable – you could feel a buzz of emotion in the room. As the end credits rolled we got a huge applause, and Avi exclaimed, “You did it!”

After the screening, I was called up to answer some questions about the film. Before I began my answers, I introduced Avi to the room. The crowd gave Avi a warm welcome. The love continued when many people approached Avi to offer good luck or just give him a hug. He was pretty much the biggest celebrity in the theater that night. 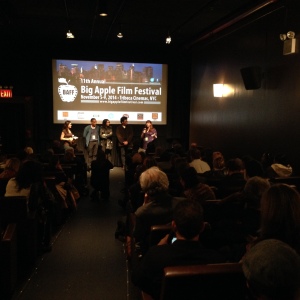 I asked Avi what he thought about the screening. In typical Avi fashion, he started with a humorous answer. Avi joked, “Oh my god! Avi Gandhi looked so gorgeous – I cannot believe it!”

But then he got serious. “I give the credit to you guys. These girls took my story and created a heartwarming story. Whatever it was that I was doing, I’m doing that every day. But you girls came and turned it into a very touching human story – which touches everybody and anybody’s heart.”

Sharing this night with the Gandhi family was truly very special. I think seeing the documentary on the big screen with a big audience made this whole experience a little more real for Avi. 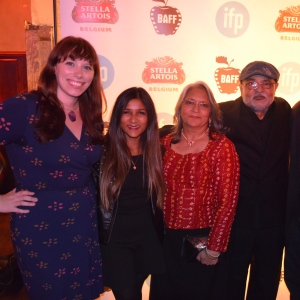 Here are some more photos from this amazing night:

The night was all smiles. 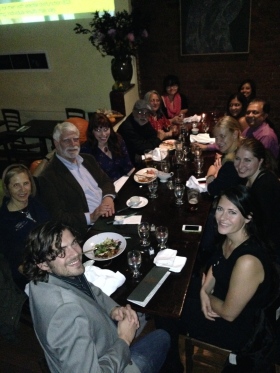 A little dinner celebration with our biggest fans.

In the theater before the screening. 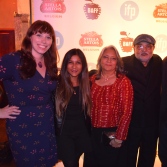 Many friends came out to support us. 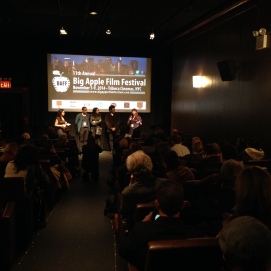 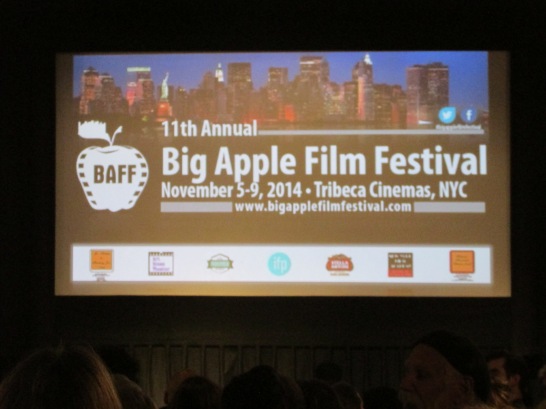